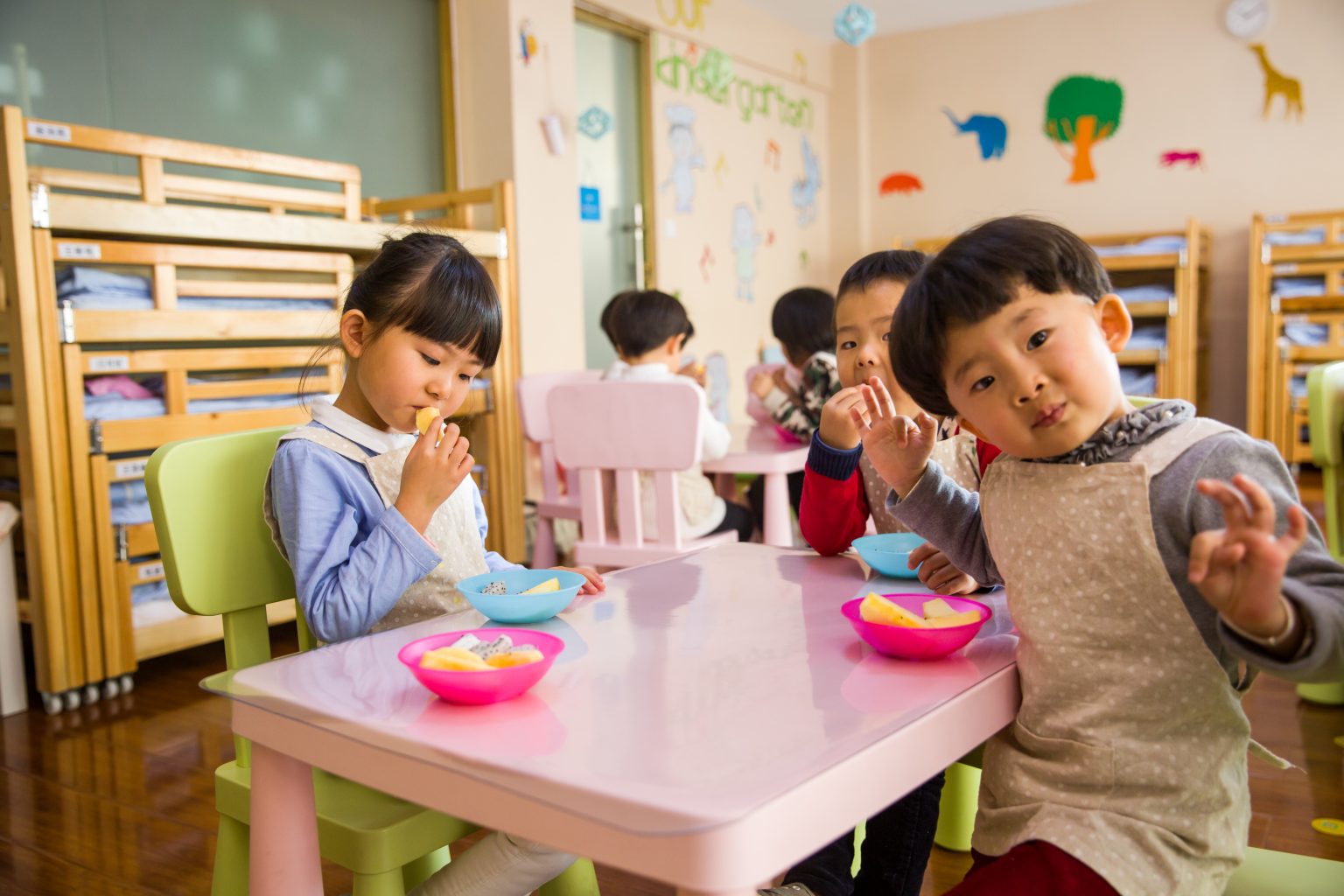 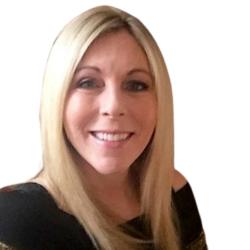 Julie Roberts
Throughout her career, Julie has served in various healthcare settings with both pediatric and adult populations and has held key healthcare leadership positions, including National Field Director of Corporate Compliance, and Multi-state Regional Clinical Director for the nation’s largest provider of rehab post-acute care. Julie is a frequent blogger and writes articles on disability rights, empathetic therapy practices, and advocacy efforts. Julie is a passionate and tireless patient/client/student rights advocate and activist.